Business man, connoisseur, patron of the art and The Original Luxury Lifestyle Designer. The man with the happy smile has been given many labels during his career. Richard Nilsson is today in charge of for the Adventure of Humanity project, he created the now legendary luxury lifestyle concept of Oxygene Mansions, he owns the extravagant Villa Oxygene – favorite resort of the celebrites, and he is heavily involved in charity projects all over the world.

The Art of Living – is a living art

2016
Richard Nilsson signs a unique Convention on the 20th of August, 2016 with UN and becomes a UN Ambassador for Peace and None Violence.

12000 USD are donated for cancer treatment in Brazil and to Ronald McDonald for children in need. Adventure of Humanity support Eagle Star and Marketing in the arrangement of a charity football match in Brazil. The revenues from the 58 000 sold tickets are proceeded to orphans to help out with food, school, clean water and sport activities.

All players was wearing Michael Jacksons Armband in support of All Childrens Equal Rights.

Leee John received the Life Time Award. Performed together with Opus on the World Peace Night. Richard as representative for Adventure of Humanity the Pope Francisus in the Vatican in support to the relatives of the victimes in the terror attack in Nice earlier this year.

2014
Richard Nilsson becomes responsible for the Adventure of Humanity project, endorsed by the Jacksons Family and the Royal House of Mandela.

The World Peace Night is organised during the Cannes Film Festival. The creator of the First Music Family in the World, Joe Jackson, and HrH Chief Mandela recieves a Life Time Award for their humanitarian support to the world.

2012
Villa Oxygene became the official mansion in Europe for the Family of Michael Jackson, endorsed by The Jackson Family Foundation.

2008
Richard Nilsson becomes responsible for the Monaco and French Riviera division of the world’s largest private jet brokerage. Just a few months later in the beginning of 2009 he becomes in charge of Europe.

2007
Richard Nilsson is arranging a fund raising for the childen’s hospital in Helsingborg. The funds goes to improve the environment and equipment in the hospital, as part of a process to make the children’s stay more enjoyable.

2005
Richard Nilsson makes an international tour and opened his lifestyle concept in several venues, including Sweden, Russia, Dubai and United Kingdom. Richard’s idea was to be synonymous with an exclusive lifestyle, providing a complete experience which would range across a variety of service and product sectors.

2004
Richard is honored to receive the Russian Federation President Gold Watch for his work in Moscow.

1993
Richard Nilsson founded a small accounting and consultancy firm in Helsingborg, Sweden. The small consultancy firm expanded into an international consulting group in five countries covering an area of accounting, banking and taxation before he sold the company group in 2005.

Early Life
Richard Nilsson was born in Sweden, he has a five year younger brother. He practiced several sports, including football and martial arts. At 15 years old he became the football player of the year.

At 14 years of age he took his first education about the stockmarket. He got his banking education being just 17 years old and became the probably youngest banker in Sweden, just a few weeks after he reached the legal age. At 15 years age he had a summer work as a painter, and at the age of 16 and 17 years old he worked as cleaning staff in a hospital. He also cleaned the dishes in one of the city hotels in the night.

At 19 years of age he took a school loan in order to buy school books, but instead of buying the books he bought a laptop, printer and a cell phone. This is where the story begins. Richard started his first company, and the office was in a former coal cellar of just 8 m2. 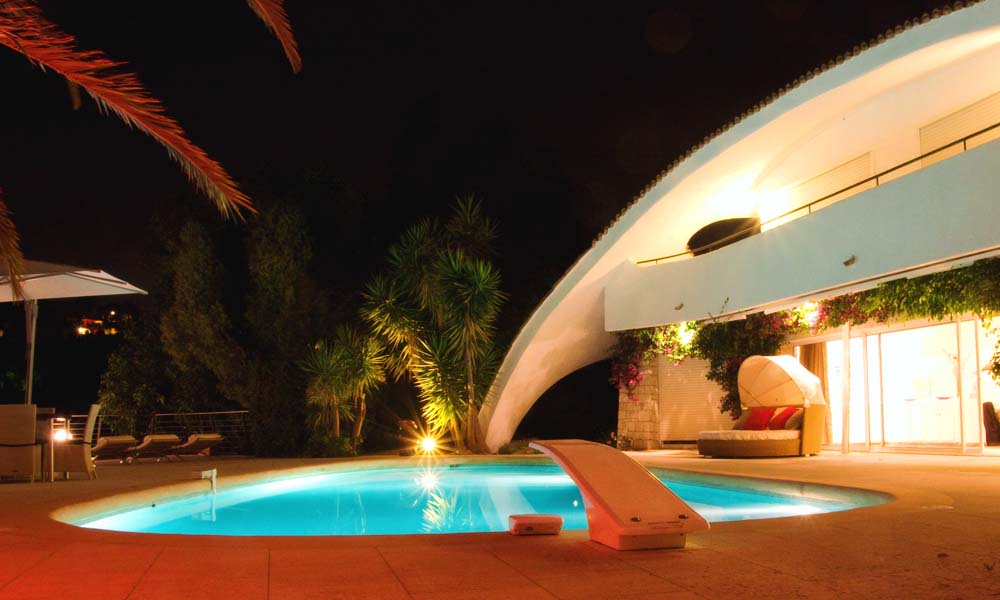 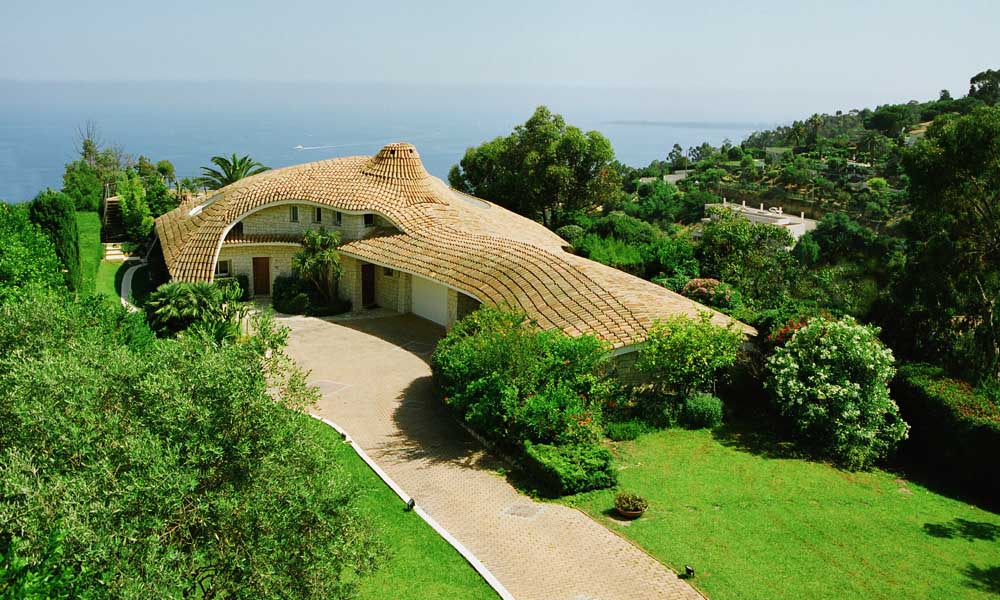 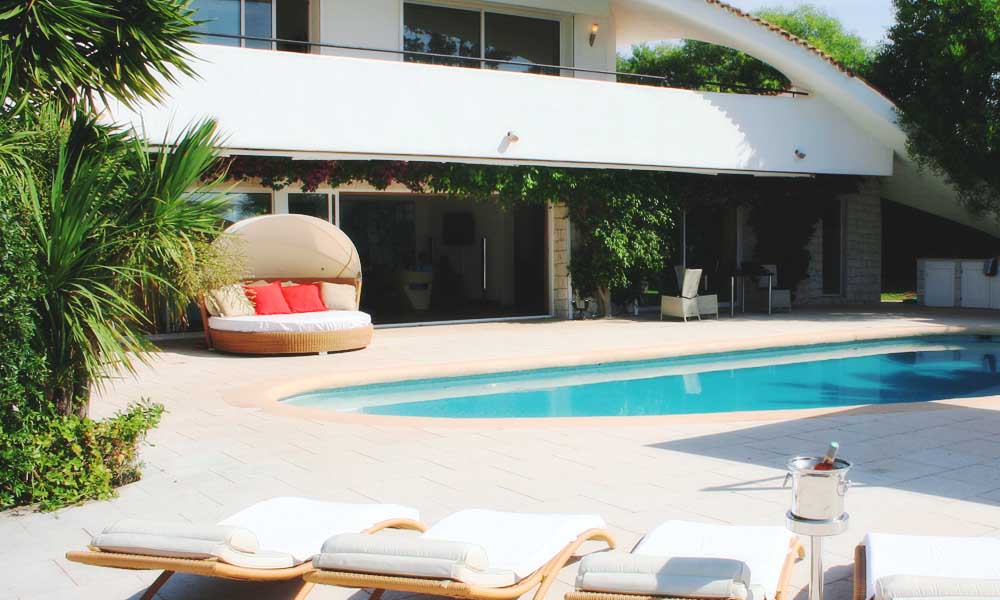 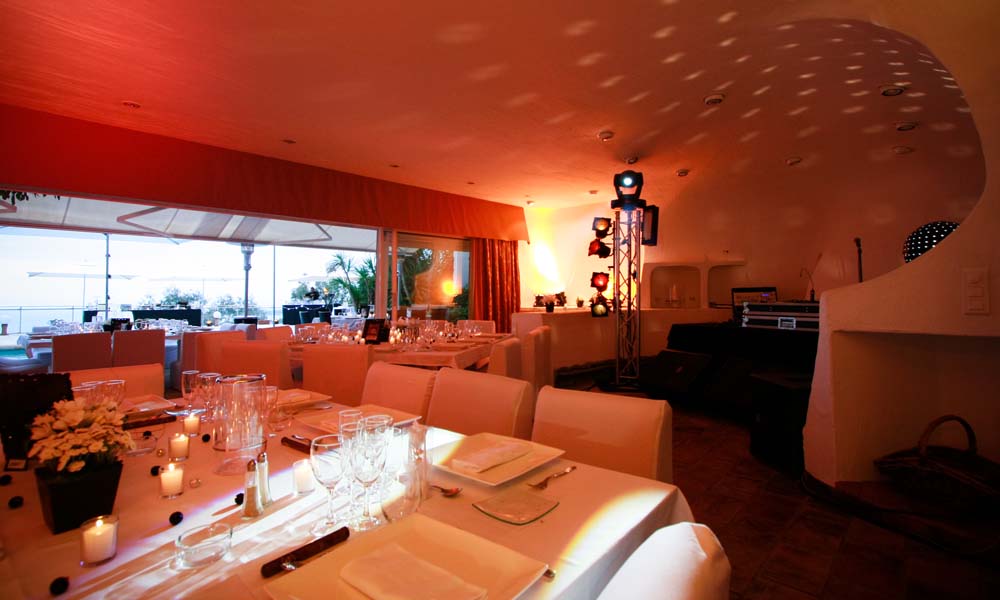 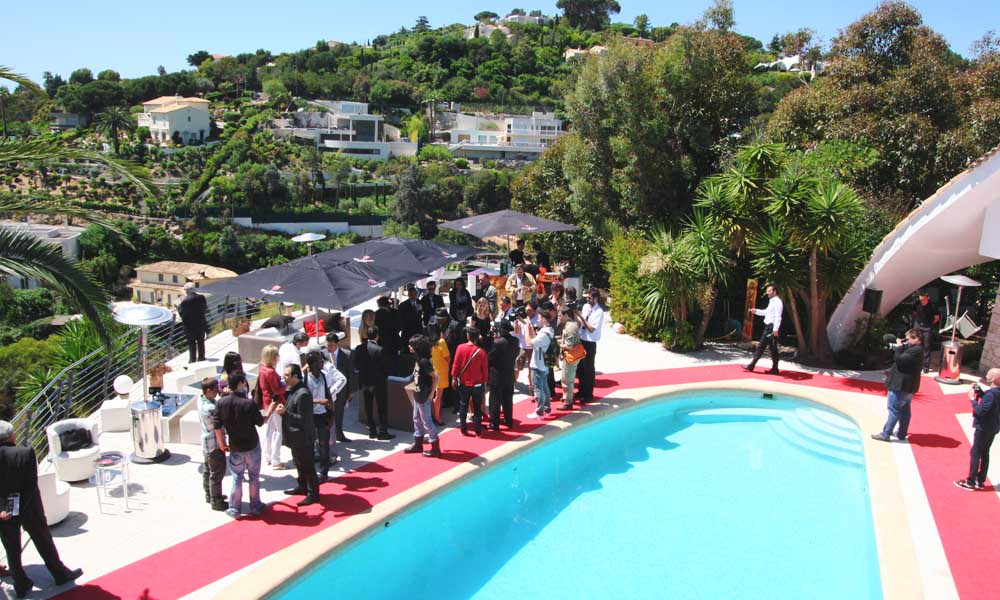